My Date with the Land of the Midnight Sun 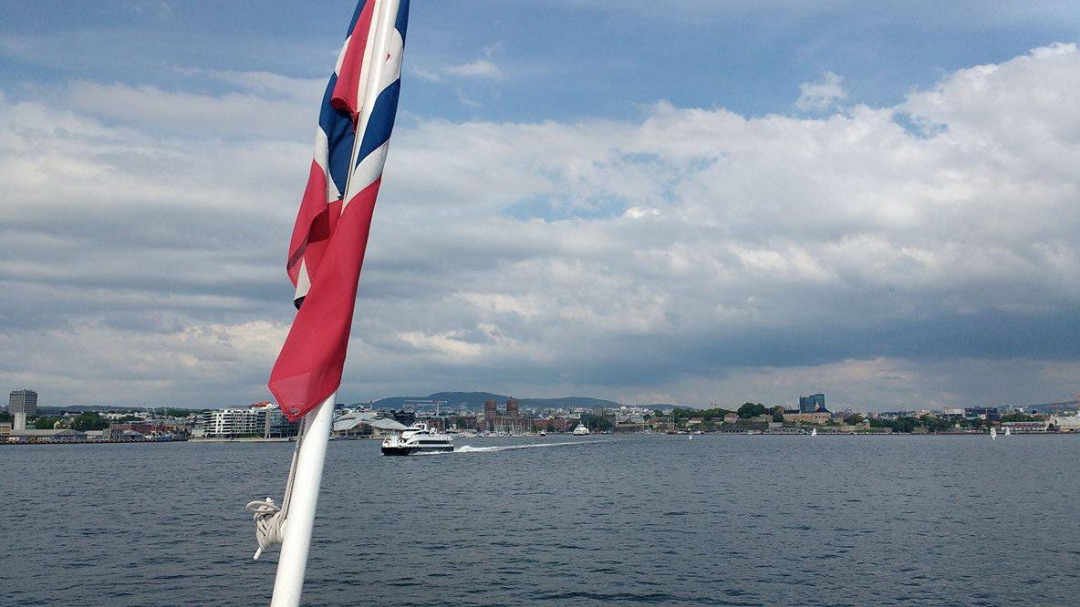 A month in Norway! Who would want to miss that? The idea of spending a month in the ‘Land of the Midnight Sun’ has fascinated me since childhood. I was thrilled to take up this opportunity of International Reporting as a Journalist in Oslo, the capital of Norway.

Researching about the city I was awestruck when I discovered that it is much more ancient then I ever imagined. It became the capital of Norway in 1299   (https://sites.google.com/a/macalester.edu/oslo2013/history) ; but has developed  into a modern city rooted in tradition over the centuries. No wonder I couldn’t contain my excitement to reach this hub of wondrous stories.

I was well received at Oslo airport by Prof. Steve Listopad and Prof. Robert A Reeder. We headed for our apartment with the rest of the team members. During the conversation with my professors I gathered that the apartment is far from the airport yet near my dreams. A variety of transportation was used to reach our student apartment.

After half an hour train ride and getting onto the wrong bus, we finally reached our ferry. The view from the ferry from Oslo to Nesoddtangen was breathtakingly beautiful. The cold breeze took away all the tiredness. Coming from the blistering heat of Jaipur, Rajasthan in India where it almost touches 40 degree Celsius (104 degree Fahrenheit) in May and landing into the cold, breezy and rainy Oslo – was pure bliss. Took a bus again and finally a ten-minute walk uphill. There I spotted my dreamhouse for the next 30 days.

Dead tired by now all we wanted was food and sleep. An amazing barbeque hosted by the landlords ended our day perfectly. Ready for the next day’s 12-hour reporting schedule, we got into our cozy beds.

Woke up to a pleasant morning full of chirping birds and the blue clear waters overlooking our apartment. Soon we all had a sumptuous breakfast before heading off to downtown Oslo. Though everyone speaks English in Norway, everything is written in Norwegian. While trying to figure out this foreign language, it was amazing to see how it didn’t feel foreign as everyone is so polite and helpful in this country. No wonder they say it’s the happiest country in the world.

A group of five journalists, living in Nesoddtangen, a village near Oslo city embarked on a new journey on June 2, 2017 to explore Norway in the best possible way.

View all posts by mrishamsharma