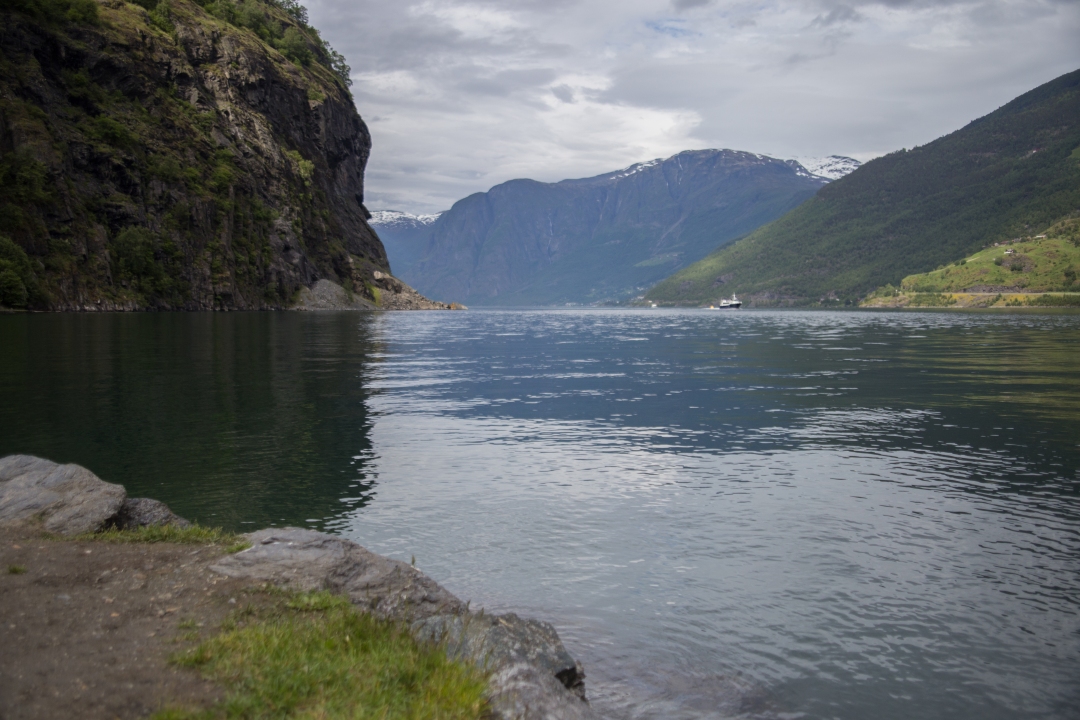 A Little Lesson in Tolerance

While covering a festival in Norway, the security guards came up and talked to the photographers in Norwegian. I realized I was the only one who didn’t understand them and was kind of hesitant to speak up and show I didn’t know a word, but I did. The other photographers were so nice and immediately translated anything said to the group in Norwegian, and they reminded me they were “here to help.”

The next day, a photographer said hi to me when I passed and told me not to worry about not knowing the language because he relocated from another country so he understands.

I also met some women while doing interviews who I got to talking with for most of the night. Occasionally they would speak to each other in Norwegian then apologize to me because they knew I didn’t understand and they didn’t want me to feel bad that I wasn’t part of the conversation.

Part of why I was hesitant to show I didn’t know Norwegian at all was because I see the hate and ignorance toward foreigners back home and I didn’t want to be treated that way by showing that I not only wasn’t from Norway, but didn’t know even a bit of their language yet was there working.

So often, I see people in the area I am from looked down upon because their English isn’t great or they are speaking a different language in public. A little patience and understanding can go a long way. Plus, it’s better than complaining or being rude to someone who is struggling.

I’m fortunate that English is so widely spoken in Norway so that I never had a major problem communicating, but being somewhere that you don’t know the native language or may not be able to communicate 100% all the time is scary and I cannot imagine how people feel when they move somewhere like the U.S. and may still be learning English or may be struggling with the language.

View all posts by amberainsworth