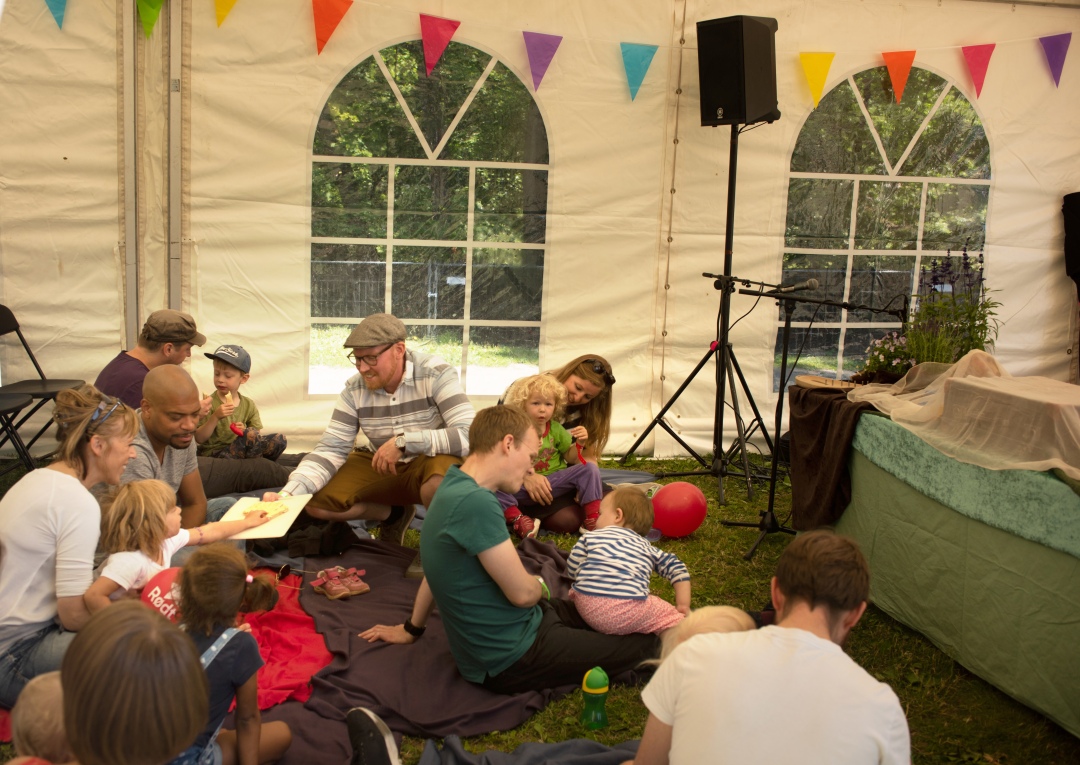 Youth parties in Norway are political

As part of my journalism study abroad program, I attended classes in Norwegian language and culture. My instructor, Lene Ness, provided a basic understanding of Norway’s political landscape. Her introduction to the subject was helpful when I interviewed local politicians and became better acquainted with how Norwegian politics work.

Ness is on the faculty of Alfaskolen, a Norwegian language school in Oslo. She primarily teaches newcomers the native language and – in the case of us at Oslo Rocks! – the history, culture and political structure, as well. Her work with those new to Norway, largely recent immigrants, has given her a unique opportunity to become familiar with politics and governments around the world.  She described her political experiences both growing up in Norway and as an adult, and compared it with what she has learned about American politics.

“Norway has always put a great value on society, participation, and being an active citizen. Norwegian schooling focuses a lot on teaching children about the political system, how to get involved, who to talk to, what to do, and how they can influence their own situation, she said. In Norway there are active youth political parties and Ness described them as a logical next step for children whose school curriculum emphasizes civic engagement.  “And as a step further from this, it really is only the natural progression that they see the political parties and the political structure and want to get involved in that, as well.”

She said it isn’t unheard of for people to start very young in these youth parties and go on to have significant positions. “When I was in the Labour Youth organization, I would recruit people as young as 13. I remember once I got an email from a nine-year-old wondering if he could join as well, and I had to say, ‘Yes, you can join, but you have to tell your parents first.’ And he joined, and he was very politically active. Actually, I think he’s a member of the local Parliament now.”

From Ness’ perspective, the United States’ political workings seem completely different. “It seems like, in Norway, everybody can get politically involved, no matter what background you have, socially, economically and family-wise. Whereas in other countries, especially in the U.S., one of my students told me, if you’re from a political family you get involved in policies and politics, but if your family is not politically active, you probably won’t be either, and that there’s not a lot of focus on recruiting and training.”

While people’s definition of politically active may be different from Ness’, it shows just how limited her exposure to American politics has been.

Ness’ somewhat inaccurate view of American politics, mirrors the limited understanding of a Socialist country I had when I arrived in Norway. My first few conversations with Ness and a handful of politicians offered a gradual learning experience, but I learned you must talk to a lot of people to avoid getting a skewed perspective. I am leaving Norway with a better (but still imperfect) understanding thanks to interviews and conversations with more politicians and citizens. I hope Ness will continue to expand her own understanding of U.S. politics, just as I expanded my own.

My name is Ethan Reddish, and I'm currently studying Writing and Communication at ABAC. This trip to Norway is my first time out of the country, and I look forward to reporting here. View all posts by ethanreddish